Home Articles What is The SMTP Server? 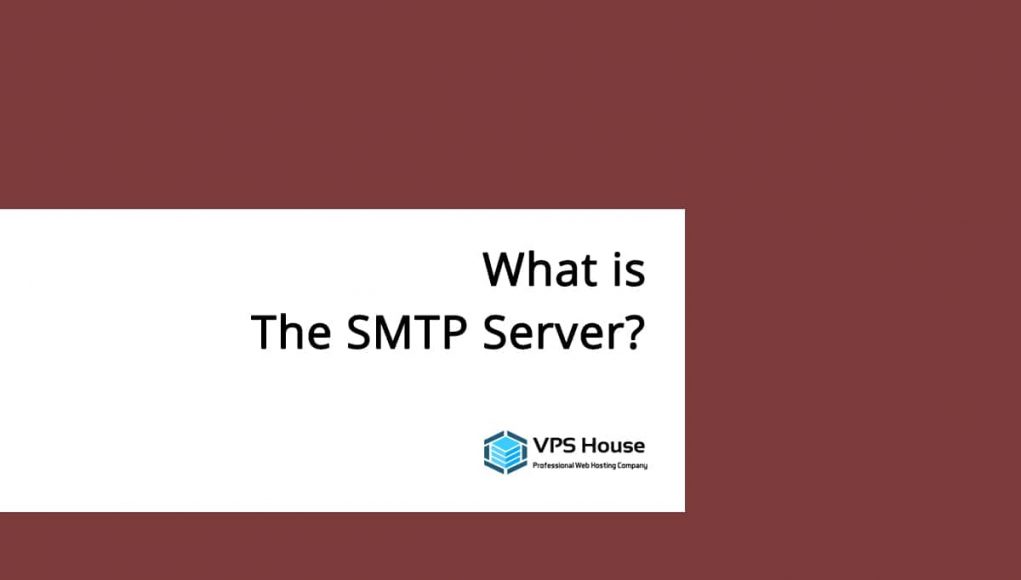 For personal applications, email servers such as those hosted by Yahoo, Gmail, and others offer all of the features that you will ever need. For business applications, though, such as email marketing campaigns, using your own SMTP server is ideal for a number of reasons.

In this article, we’ll explore what SMTP servers are, how they work, and the benefits that they offer for organisational use.

What is an SMTP Server?
SMTP is an acronym that stands for “simple mail transfer protocol”. In the simplest possible terms, an SMTP server is a server or collection of servers whose sole purpose is to send and receive messages in the form of emails. From a technical standpoint, an SMTP server is built just like any other server – it’s the function of an SMTP server that sets it apart. SMTP servers will also have their own dedicated address or set of addresses that will be determined by the client using the server.

Benefits of Using Your Own SMTP Server
SMTP servers employed by Gmail, Yahoo, and others are shared among users. In most cases this is a fine solution, but when sending out mass emails it can be a problem. For one, you may end up using an IP address to deliver your messages that is also used by a spammer, which can cause them to not be delivered correctly. You may also not be able to send as many emails as you would like since email service providers often impose strict limits on the number of emails that can be sent out in a given time period. Yahoo, for example, lets you send out no more than 100 emails an hour. By setting up your own SMTP server, though, these issues are avoided since you will have your own dedicated IP address for your private use as well as no limits on the number of emails that you can send out.

6 Things to Look for in the Best DDoS Protection

Setting Up HTTPS with Let’s Encrypt SSL Certificate For Nginx on...

Install Mattermost with PostgreSQL on Ubuntu 16.04

GDPR Was Just The Beginning The Next Big Thing Is Data...

What is the Intel Xeon Scalable Series CPU?

How To Install Zimbra 8.6 on CentOS 6

How to install Vesta CP in VPS or Dedicated Severs

How to Install iRedMail on Red Hat Linux or CentOS

VPS House was founded in 2012, Seattle, Washington, immediately gaining it's market share as one of the best valued hosting companies. And this is our official blog.
Contact us: blog@vpshouse.pro

How To Install Zimbra 8.6 on CentOS 6